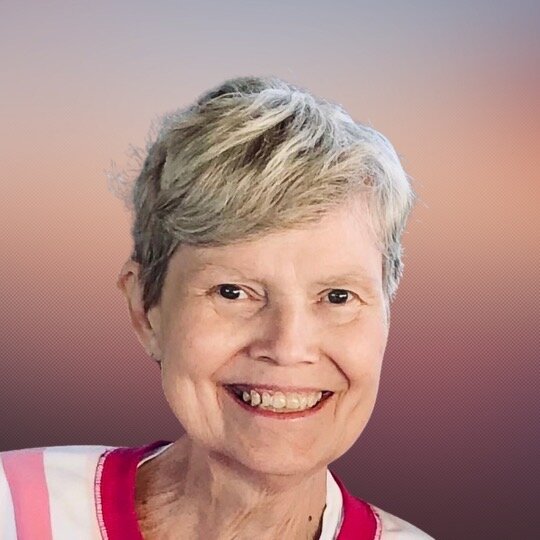 Please share a memory of JoAnn to include in a keepsake book for family and friends.
View Tribute Book

JoAnn Kathryn Knapp Tuck, age 76, of Lockport NY, died peacefully at home on January 12,2023 with her family by her side under the care of Niagara Hospice.  JoAnn was born on March 16, 1946 to Russell G. Knapp Sr. and Almeda Thaler Knapp in Batavia, NY. JoAnn graduated from Tonawanda High School in 1964.  She married Stuart F. Tuck Jr. in January 1965. JoAnn went on to have three daughters, Elizabeth, Cathleen, and Susan. She devoted her life to raising her children before becoming an office manager for Dr. Kugler DDS, retiring in 2001 to care for her granddaughter.

Relatives and friends may call Friday, January 13th from 5-7 PM in Prudden & Kandt Funeral Home, 242 Genesee St., Lockport where funeral services will be held Saturday, January 14th at 10 AM.  In lieu of flowers, donations may be made to Niagara Hospice or Ten Lives Club.

To send flowers to the family or plant a tree in memory of JoAnn Tuck, please visit Tribute Store
Friday
13
January

Share Your Memory of
JoAnn
Upload Your Memory View All Memories
Be the first to upload a memory!
Share A Memory
Send Flowers
Plant a Tree