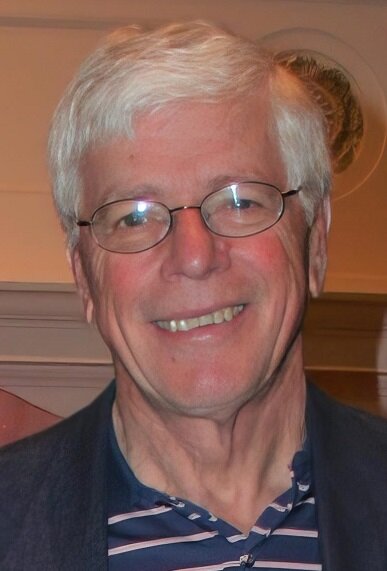 Please share a memory of Michael to include in a keepsake book for family and friends.
View Tribute Book

Michael T. Preskop passed away, unexpectedly, on December 6, 2022 at Millard Fillmore Suburban Hospital after a long illness.  His wife and son were by his side.  Born July 27, 1948 in Niagara Falls, NY, he was the son of A. John and Helen C. (Sermak) Preskop.  Michael graduated from SUNY Oswego held two Masters degrees (Education and Reading Instruction) from Buffalo State. He taught at both Niagara-Wheatfield (his alma matter) and Lewiston-Porter School Districts and served as Teacher on Special Assignment for Orleans Niagara BOCES during the School Improvement era. He coached football and wrestling at both Niagara Wheatfield and Lew-Port and later coached his son on the Boys Lightning team for Lockport Soccer Club . After retiring from teaching, Mike worked as a Labor Relations Specialist for New York State United Teachers where he was ultimately appointed Regional Staff Director. Mike served as an Executive Board member and as Secretary of the WNY Area Labor Federation AFL-CIO for 12 years as well as serving as a board member for both the American Cancer Society and the Coalition for Economic Justice.  He was also a volunteer coordinator for the Statewide Special Olympics and worked for years raising money for Strides against Breast Cancer.

After leaving education and labor relations, Mike, who was an avid golfer, could be found at the Niagara County golf course in the pro shop, starting patrons on their round. He was also known to many in Lockport area neighborhoods and on walking/biking paths as he was seen on his long, adventurous walks.

Relatives and friends are invited to a Mass of Christian Burial on Friday, December 30th at 10:30 am at All Saints Roman Catholic Church, 76 Church St., Lockport.  Family will be present at 9:30 for those wishing to express their condolences.  In lieu of flowers, memorials to the American Cancer Society, 1120 South Goodman St., Rochester, NY 14620 or Special Olympics of NY, 2821 Wehrle Dr., Suite #7, Williamsville, NY 14221 would be appreciated.  Visit pruddenandkandt.com.

To send flowers to the family or plant a tree in memory of Michael Preskop, please visit Tribute Store
Friday
30
December

Share Your Memory of
Michael
Upload Your Memory View All Memories
Be the first to upload a memory!
Share A Memory
Send Flowers
Plant a Tree