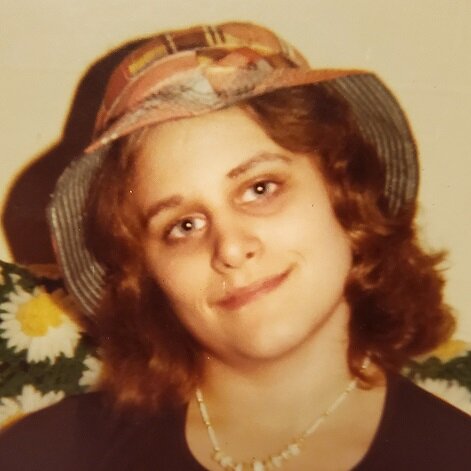 Obituary of Laurie A. Simmons

Please share a memory of Laurie to include in a keepsake book for family and friends.
View Tribute Book

Laurie A. Simmons passed away August 1, 2022.  Born August 24, 1956 in Kenmore she was the daughter of Raymond Simmons and the late Virgie (Hornemann) Simmons.  Laurie was a waitress at The Grapevine Restaurant and enjoyed watching television, hanging out with her friends, gardening, was an avid reader, and was a woman of faith.

Private services will be held at a later date.

To plant a beautiful memorial tree in memory of Laurie Simmons, please visit our Tree Store

A Memorial Tree was planted for Laurie
We are deeply sorry for your loss ~ the staff at Prudden and Kandt Funeral Home, Inc.
Join in honoring their life - plant a memorial tree
Online Memory & Photo Sharing Event
Online Event
About this Event

Look inside to read what others have shared
Family and friends are coming together online to create a special keepsake. Every memory left on the online obituary will be automatically included in this book.
View Tribute Book
Services for Laurie Simmons
There are no events scheduled. You can still show your support by planting a tree in memory of Laurie Simmons.
Plant a tree in memory of Laurie
Share A Memory
Plant a Tree