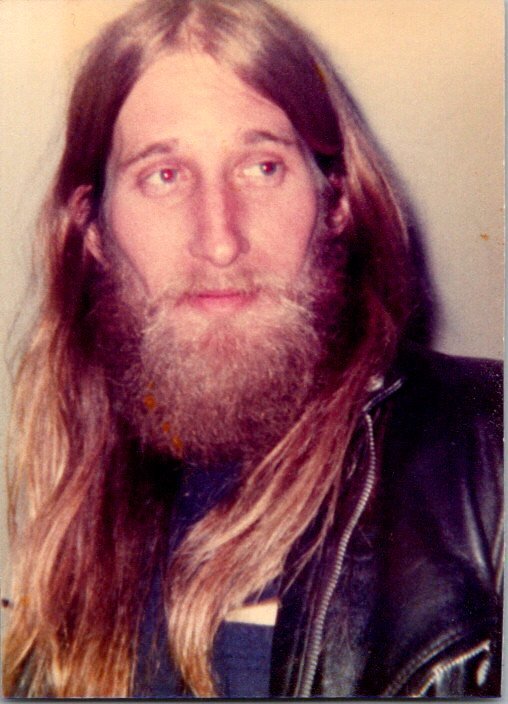 Mark D. Schroeder passed away peacefully in his sleep September 10, 2020.  Born November 5, 1949 in Buffalo he was the son of Horace and Betty Jean (Raymond) Schroeder.  He served proudly in the US Army from 1969 to 1971 spending time in Vietnam.  He was 1st Infantry Brigade, 5th Infantry Division, Camp Red Devil.  Mark also worked for Ridge Road Express Bus Company where he was a mechanic.

Mark Schroeder was a lot of things.  He was a father, a hero, a best friend, a teacher, a brother, and some times a real son of a bitch.  But one thing he was not Mr. Trump was a sucker or a loser!  He was a proud veteran till the day he died.