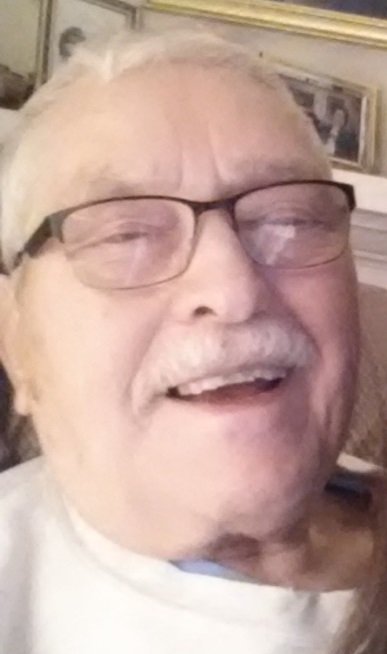 James S. Lynch passed away May 11, 2020 in Absolut Care of Gasport. Born April 9, 1936 in Benezette, PA he was the son of James and Carrie (Jordan) Lynch. James was raised in Batavia and graduated from Batavia High School. In 1957 he came to Lockport and opened Pontillo’s Pizzeria which started on Cottage Street was there for 2 years before relocating to Main & Elm Streets, and then relocated to Walnut Street from 1967 to 1996. In May of 1996 he re-opened as Lock City Pizza. James enjoyed roller skating, swimming, archery, and belonged to the Lockport YMCA. Jim was well known for his generosity. He sponsored many baseball, basketball, bowling and racing teams throughout the years. He was well respected and beloved by many of his past employees who knew it was his way or the highway. He had a great sense of humor and loved a good joke. He will be missed by many. James is survived by his wife of 36 years, Carol Riddle; children Brad, Greg, Todd, and Anita Lynch; grandchildren Catherine and Gavin Lynch; siblings George Lynch, and late Leo, Neil Lynch, Mildred Syracuse, Carrie LaFanara, and half-sister Carol Ann Lynch; also several nieces and nephews. Private services will be held at the convenience of the family. A memorial service will held at a later date. Memorial donations to Breast Cancer Network of WNY, 3297 Walden Ave, Depew, NY 14043 or at www.bcnwny.org would be appreciated. Visit pruddenandkandt.com.
To plant a tree in memory of James Lynch, please visit Tribute Store
Services for James Lynch
There are no events scheduled. You can still show your support by planting a tree in memory of James Lynch.
Visit the Tribute Store
Share A Memory
Plant a Tree