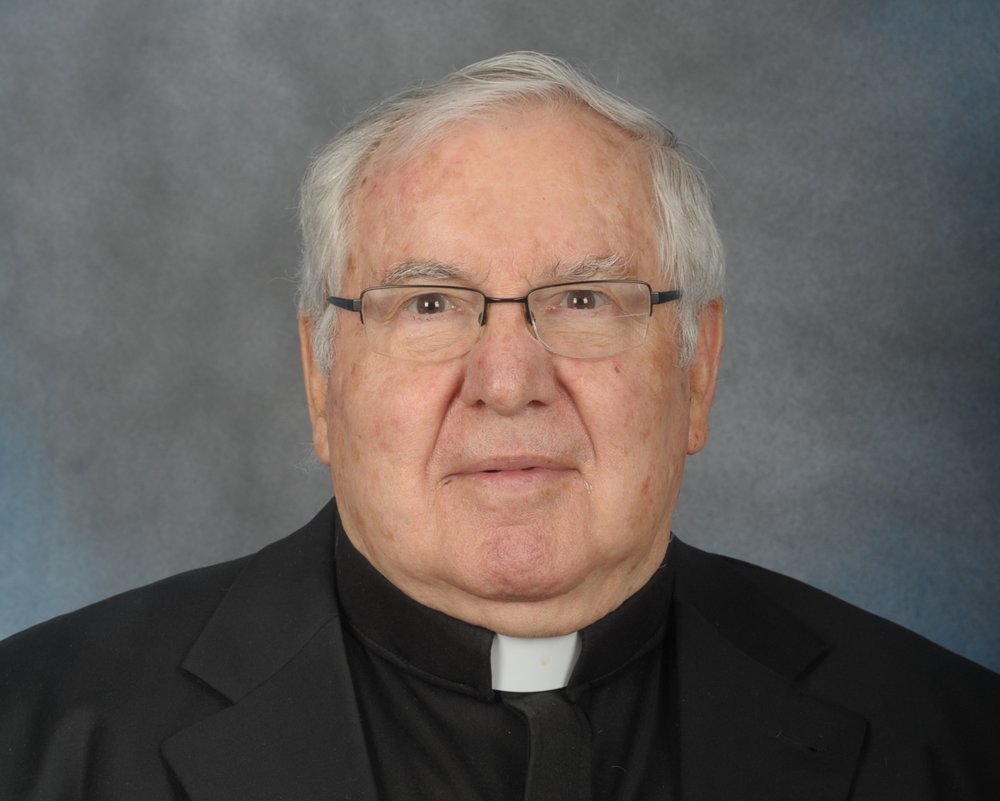 Msgr. Donald R. Wangler passed away on Friday March 22, 2019 at Father Baker Manor, Orchard Park.  Born in Buffalo on June 10, 1931, he was the son of the late Charles and Marion Schmitt Wangler.  Beside his parents, Msgr. Wangler is predeceased by his brothers, Raymond and Robert Wangler.