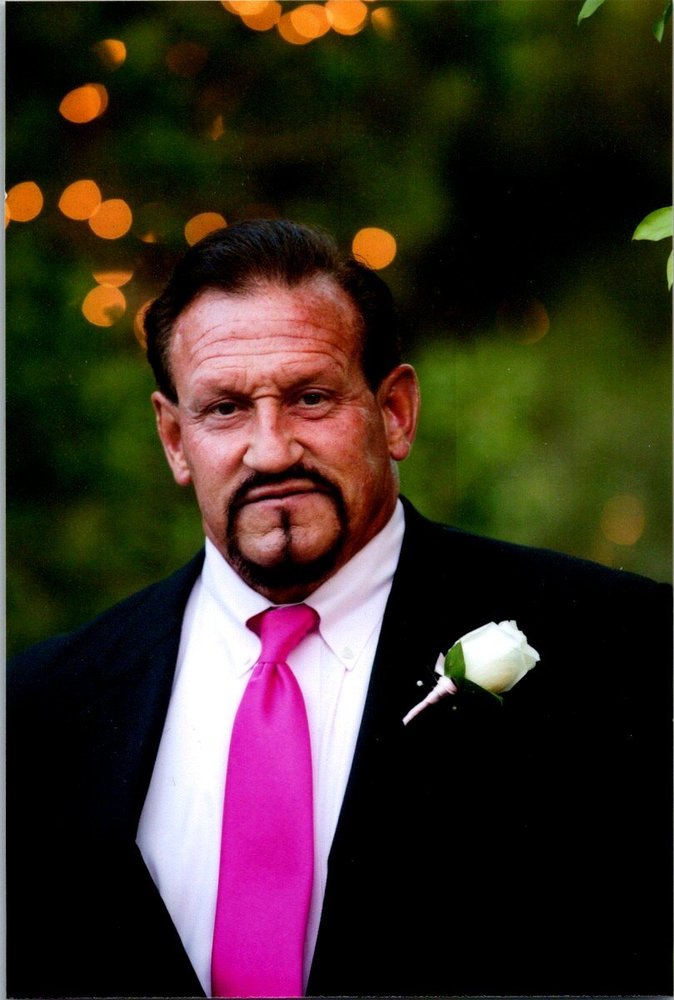 Obituary of Theodore A. Brenner

Please share a memory of Theodore to include in a keepsake book for family and friends.
View Tribute Book

Theodore A. Brenner passed away on Thursday December 6, 2018 in Buffalo General Hospital. Born in Buffalo on January 15, 1956 he was the son of the late Robert and Dorothy (Redlein) Brenner. Ted graduated summa cum laude from SUNY at Buffalo in two and a half years, and later from Harvard Law School. He went on to serve in the United States Marine Corp where he graduated first in his class and became a Captain and Judge Advocate. After working as a lawyer in Palo Alto, California, he returned to his hometown where he was a hardworking and loyal Assistant District Attorney in Niagara County for 26 yrs. Ted specialized in DWI cases and was most proud of his work on the victim impact panel and dedication to the Niagara County Veterans Court. Ted was the recipient of the Life Achievement Award for the Judges and Police Executive Conference of Niagara County in 2018.

To send flowers to the family or plant a tree in memory of Theodore Brenner, please visit Tribute Store
Monday
10
December

Share Your Memory of
Theodore
Upload Your Memory View All Memories
Be the first to upload a memory!
Share A Memory
Send Flowers
Plant a Tree