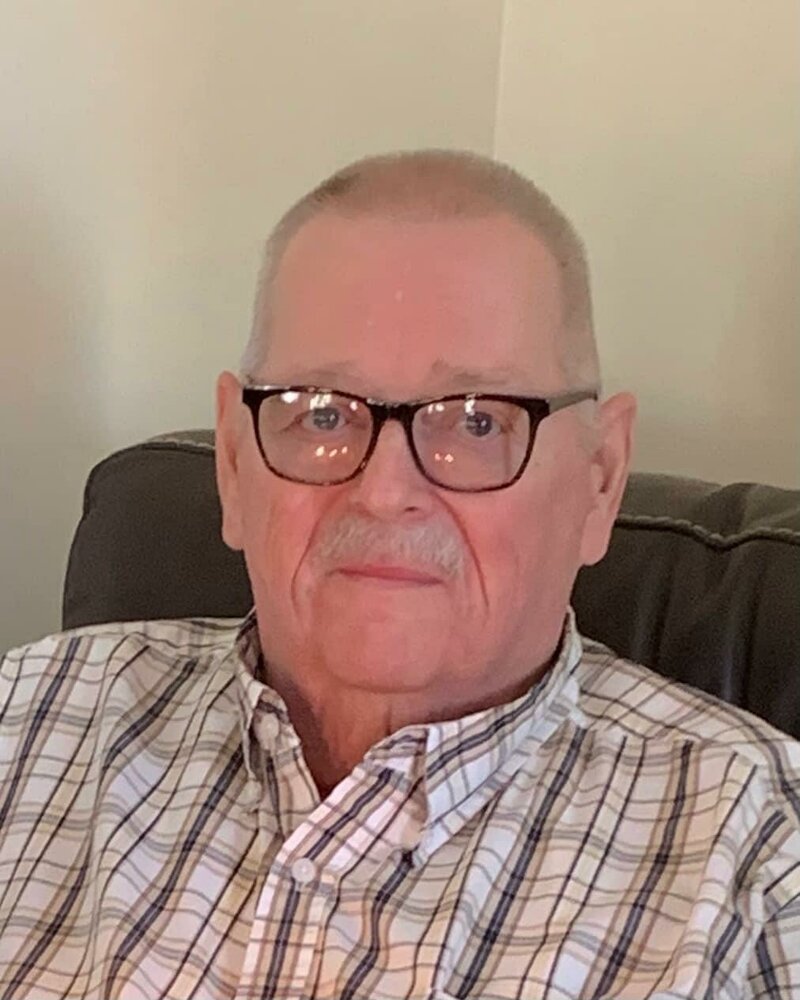 Please share a memory of Douglas to include in a keepsake book for family and friends.
View Tribute Book

Douglas(Doug) R Petty passed away on Saturday December 10, 2022 at Millard Fillmore Suburban Hospital surrounded by his family.  Born in Lockport on June 15, 1949, he was the son of the late Robert and M. Lorraine (Griffin) and big brother of the late Patricia Petty.

Doug was a proud Navy veteran, having served from 1968-1972, spending time as a Petty Officer aboard the USS America. He worked in production at Harrison Radiator in Lockport.  Doug enjoyed Nascar, football (Go Bills!), fishing and especially spending time with his family.  He was know best for his kindness, quite strength, “dad jokes” and immense love for his family.

He is survived by his loving wife of 46 years Doreen (Murphy) Petty, proud children Trisha (Rodney) Livergood and Mary Jo (Dennis) Currie and beloved grandchildren Logan and Lauren Livergood and Tyler, Ryan and Ayden Currie.  Doug is also survived by his best friend of over 50 years Gary(late Cathy) Hardiman, father in-law James ( late Nelsonia) Murphy and was the brother in-law of Jospeh (late Roxanne) Murphy, Howard Murphy and Susan Phillips; and uncle of Mellisa (Daniel) LaFrance and the late Jason Murphy.  As well as many more nieces, nephews, cousins and friends.

Friends may call on Wednesday December 14th 3-6 PM at Prudden and Kandt Funeral Home, 242 Genesee Street, Lockport, where services will immediately follow at 6 PM.  In lieu of flowers, memorials to the Wounded Warrior Project or to Roswell Park Cancer Institute would be appreciated by the family.  Online Condolences at www.pruddenand Kandt.com.

To send flowers to the family or plant a tree in memory of Douglas Petty, please visit Tribute Store
Print
Wednesday
14
December