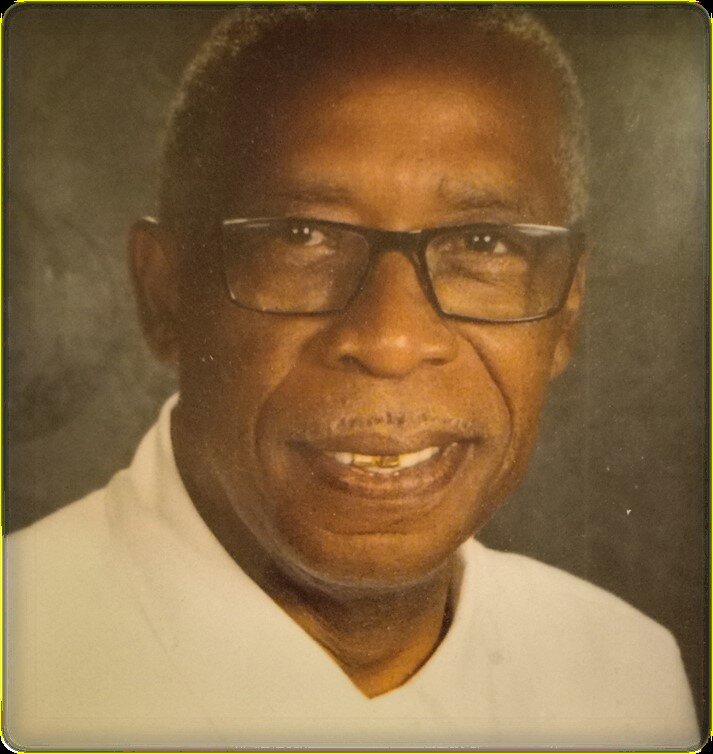 Please share a memory of Billy to include in a keepsake book for family and friends.
View Tribute Book

Billy Flowers, the loving and compassionate man, that shown brightly towards his family and friends can’t be expressed in simple words.  His continuous compassion for others took precedence over his own personal needs; lending an open ear or helping someone along the way.  He spoke from the heart and his actions were parallel.

Billy Flowers born December 11, 1950, departed this life peacefully on December 8, 2022.  He was born in Blakey Georgia to Aaron Flowers and Nadine Flowers-Doctor.  Upon Graduation from Barker Central School, he enlisted into the   United States Marine Corps and served during the Vietnam War.

In his life time he worked at Simon Steele until closure, then retired after 30 plus years as Plant Supervisor at Mayor Brothers in Appleton, NY.   After his retirement, he began serving as a Foster Grandfather through Hanci Agency. “Grandpa Bill” was the term of endearment at Charles Upson Elementary School with cooperating teacher Mr. Couterier. Here is where he continued impacting young lives and families.

Relatives and friends may call Saturday, December 17th from 12 – 1 PM in Christ Community Church, 140 Genesee St., Lockport where services will immediately follow at 1 PM.  Interment will be in Cold Springs Cemetery.

To send flowers to the family or plant a tree in memory of Billy Flowers, please visit Tribute Store
Print
Saturday
17
December