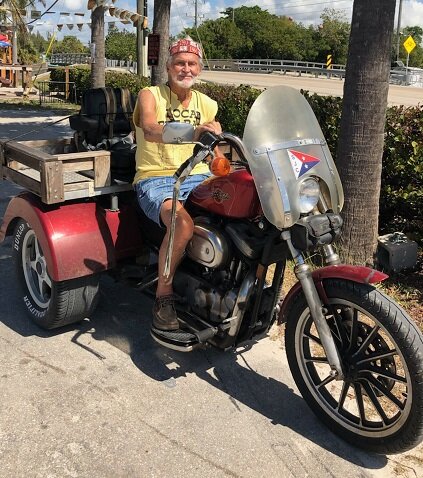 Obituary of Robert A. Minderler

After 89 years of living life to the fullest, Robert Anthony Minderler passed away on November 19, 2022 in Lockport NY, surrounded by his family with love and admiration for all that he has accomplished. Born June 22, 1933 in Williamsville, NY to William & Florence (Kelsch) Minderler.  He graduated from Neumann Catholic High School in 1951.  He married Rita E Wahler in 1955 and was blessed with 6 children, Tom, Tim (Erin), Kevin (Mary Murphy), Mary (Brian) Bull, Meg (Rob) Pierlott and Beth Minderler.  He is predeceased by his beautiful Wife of 31 years Rita, grandson Francis Murphy Bull, siblings Mary (Liz) Phelps, William, James and Martha Theurer, and special Friend Veronica (Babe) Sullivan. Also survived by many nieces & nephews.

He proudly played semi pro football for the Buffalo Bills 1954 WNY Semi-Pro Championship Team. An entrepreneur out of high school, he started a business called the Tinman, installing gutters and later Alumiman for aluminum seamless gutters. Bob, with his wife Rita, was a successful restauranteur of Danny Sheehan’s Steakhouse, Mindy’s Place and The Copper Penny in Lockport, NY. In addition to Hobo's Canal View Cafe in St. James City, Florida. An avid carpenter he taught his children the craft of home restoration and carpentry. He built two log cabins, one in the Blue Ridge mountains of North Carolina, and one for his good friend Fiz on Pine Island in Florida.  Bob leaves behind a legacy of true adventure. Having traveled the Oregon Trail, Route 66 and the road from Lockport, NY to Pine Island, Florida, for the past 35 years.

An avid sailor of Pine Island Sound, he helped in establishing the Pine Island Boat Club. Bob also known as "Bandana Bob" to his Pine Island Family, navigated the roads of Pine Island on his 3-wheel Harley.  No shirt, no shoes, no problem was his life’s motto; where all he needed was a bandana on his head and the open road ahead of him.

A man with a commanding presence. Bob lived to help others and make others laugh.  He was one of a kind and impossible to forget!

A Celebration of Life will be held in Lockport summer 2023, and also a celebration of his legacy on Pine Island Florida, at a future date.  Donations to Lion’s Club of Gasport or Niagara Hospice.  Visit pruddenandkandt.com.

To plant a beautiful memorial tree in memory of Robert Minderler, please visit our Tree Store

A Memorial Tree was planted for Robert
We are deeply sorry for your loss ~ the staff at Prudden and Kandt Funeral Home, Inc.
Join in honoring their life - plant a memorial tree
Services for Robert Minderler
There are no events scheduled. You can still show your support by planting a tree in memory of Robert Minderler.
Plant a tree in memory of Robert
Print
Online Memory & Photo Sharing Event
Online Event
About this Event