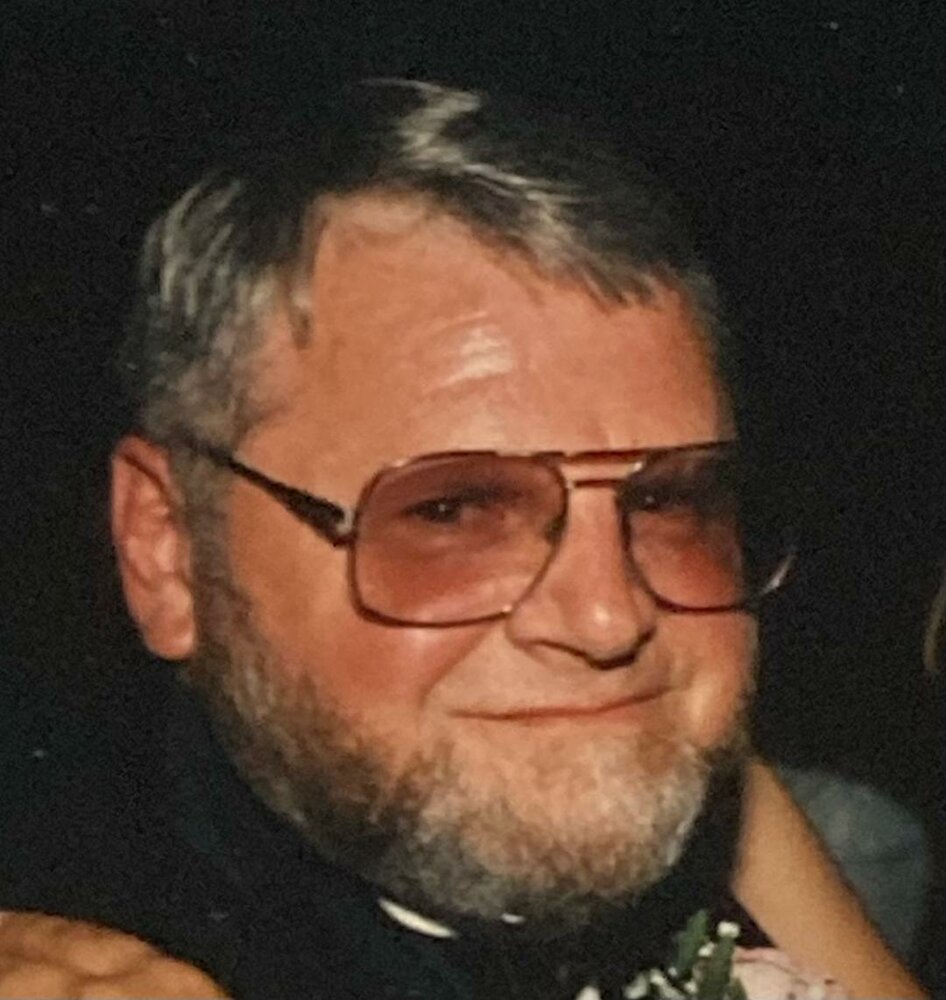 Please share a memory of Charles to include in a keepsake book for family and friends.
View Tribute Book

Charles "Ed" Sossong passed away October 13, 2022 in Lockport Rehab & Health Care Center.  Born June 29, 1943 in Punxsutawney, PA he was the son of Joseph C. and Virginia (Frysinger) Sossong.  He worked for Harrison Radiator Division of GM where he was a press operator and he also owned “Ed’s Hobby Shop” in Lockport.  Charles enjoyed working on models of boats and planes, loved spending time at his cottage on Black Lake fishing, driving his ’55 Chevy, and especially loved spending time with his family.  He was predeceased by his wife, Bonnie (Czerniecki) Sossong, son Charles Jr., and daughter Tammy Sossong-Hook.

To send flowers to the family or plant a tree in memory of Charles Sossong, please visit Tribute Store
Print
Wednesday
26
October