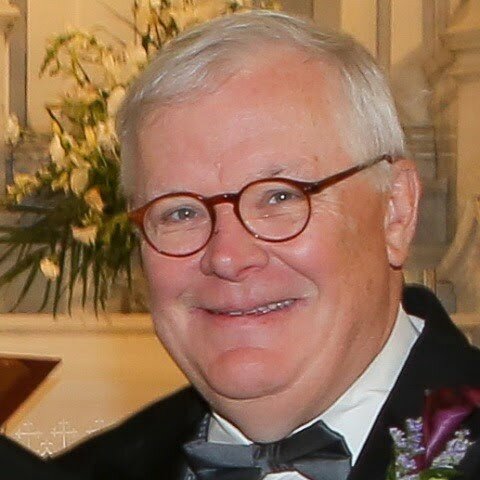 Please share a memory of Matthew to include in a keepsake book for family and friends.
View Tribute Book

During his tenure as D.A., Murphy developed a domestic violence program that became a model for the state. After serving four terms as the county’s chief prosecutor, he was elected as a judge for Niagara County Court in the Eighth Judicial District of New York in 2008 and re-elected in 2017.

Murphy previously served seven years as an Assistant U.S. Attorney with the United States Department of Justice in the Western District of New York.  He rose through the ranks eventually becoming Chief Attorney for the Organized Crime Drug Enforcement Task Force in 1983.

Matt was considered the patriarch of his family of Murphys.  He is survived by his sisters Jean, Barbara (John DeSimone) and Diane (T.J. Revelas) and his brothers John (Mary), and Patrick (Donna). He is predeceased by his parents, Matthew Jr. and Lucille, and a sister, Marilyn and brothers Mark and Paul.

An avid reader, Murphy was a member of the James Joyce Book Club in Buffalo.  He loved music and played bass for the band “The Affordables.”  Murphy completed the 1986 Buffalo-Niagara Falls International Marathon.  He enjoyed travelling, especially the annual “Murphy Family Baseball Trip” to various major league ballparks.  He loved vacations with family in recent years with the highlight being a visit to the gift shop with his grandkids.

His memberships included the Ancient Order of Hibernians, Old Fort Niagara, Eastern Niagara United Way, and the Knights of Columbus.  He was a founding member of the Niagara County Coalition of RACE (Racial Acceptance and Cultural Equality).

To send flowers to the family or plant a tree in memory of Matthew Murphy, III, please visit Tribute Store
Thursday
13
October

Share Your Memory of
Matthew
Upload Your Memory View All Memories
Be the first to upload a memory!
Share A Memory
Send Flowers
Plant a Tree