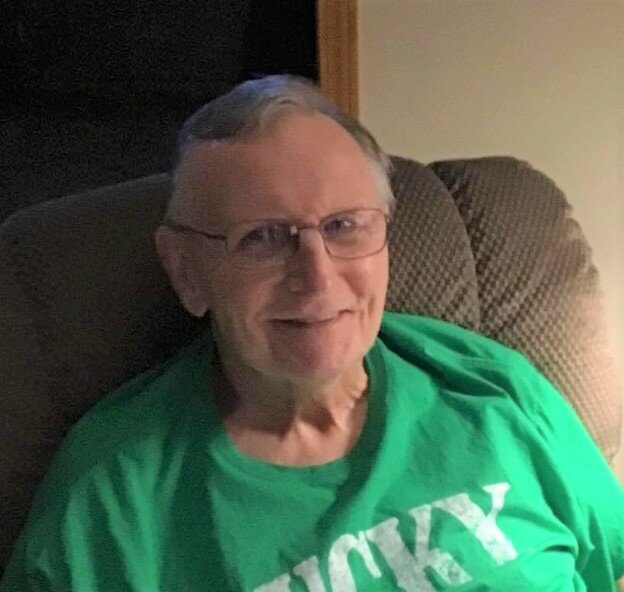 Please share a memory of Michael to include in a keepsake book for family and friends.
View Tribute Book

Michael Raymond Conners passed away October 7, 2022 under the care of Niagara Hospice and his loving family. He was born on October 17, 1943 in Batavia, New York a son of Edgar and Emily (Iwaniec) Conners.  Mike was a graduate of Lockport High School class of 1961. Mike was a senior product designer for 37 years at Harrison Radiator retiring in 1998. He was president of the Middleport Chapter of the N.Y.S. Jaycees and District 3 president of Western New York. Mike volunteered as an EMT for Middleport Fire Dept. and Tri Town Ambulance. Mike loved golfing and bowling. He enjoyed collecting coins, movies, music, building things to make life better, discussions with his wife solving the problems of the world but most of all he loved spending time with his family and his furry companion Bella.

Relatives and friends may call on Monday October 10 from 4-7PM in Prudden and Kandt Funeral Home 242 Genesee Street Lockport. In lieu of flowers donations to Niagara Hospice 4675 Sunset Drive Lockport, NY 14094 would be appreciated. Visit pruddenandkandt.com.

To send flowers to the family or plant a tree in memory of Michael Conners, please visit Tribute Store
Print
Monday
10
October