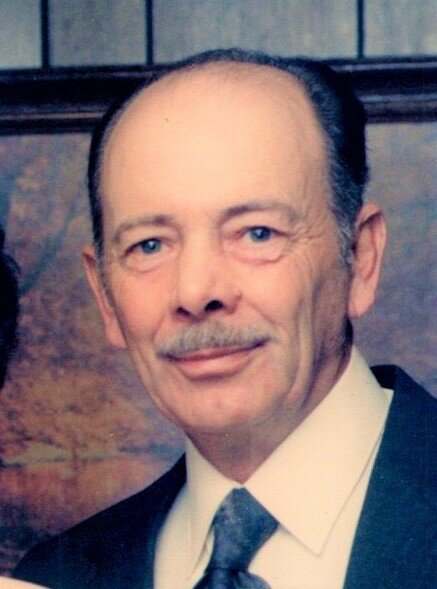 Robert A. Newman passed away August 29, 2022.  Born February 6, 1932, in Lockport, he was the son of Arthur and Madeline (Carducci) Newman. During his high school years Robert enjoyed participating in a local band playing school dances etc. His love of the saxophone remained throughout his adult life. Upon his high school graduation Robert went on to serve in the US Army from 1952 to 1954. During his conscription, Robert was awarded the Korean Service Medal, the Presidential Unit Citation, the United Nations Service Medal, and the National Defense Service Medal. After his service in the Army Robert worked as a manager, of an employer owned greenhouse. His plants and flowers were a local source for businesses within and beyond his community. The yearly poinsettias that he raised graced the homes of many residents throughout the holiday seasons. After closure, Robert worked in construction for Farley Rigging, in Lockport till his retirement. Robert enjoyed traveling, listening to music, was an avid reader, and enjoyed watching NASCAR and Western movies. He was predeceased by his wife Vivian A. (Sturtevant) Newman on December 28, 1995.

Private services will be held at the convenience of the family.  Visit pruddenandkandt.com. In lieu of flowers the family asks that any donation be made to The Wounded Warrior Project.

To plant a beautiful memorial tree in memory of Robert Newman, please visit our Tree Store

A Memorial Tree was planted for Robert
We are deeply sorry for your loss ~ the staff at Prudden and Kandt Funeral Home, Inc.
Join in honoring their life - plant a memorial tree
Online Memory & Photo Sharing Event
Online Event
About this Event

Look inside to read what others have shared
Family and friends are coming together online to create a special keepsake. Every memory left on the online obituary will be automatically included in this book.
View Tribute Book
Services for Robert Newman
There are no events scheduled. You can still show your support by planting a tree in memory of Robert Newman.
Plant a tree in memory of Robert

Share Your Memory of
Robert
Upload Your Memory View All Memories
Be the first to upload a memory!
Share A Memory
Plant a Tree