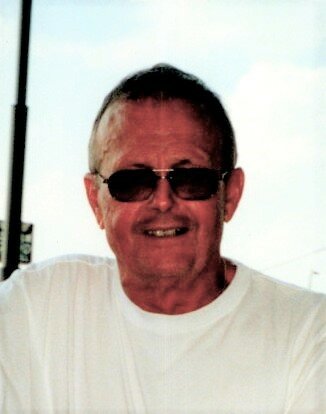 Please share a memory of Roger to include in a keepsake book for family and friends.
View Tribute Book

Mr. Roger James Donner died peacefully on Friday July 29th at home with his three sons and his faithful dog Hank by his side. Roger was born March 13, 1934 in Lockport, NY a son of Benjamin and Marie (Daigler) Donner.  Roger served his country stateside in the United States Army as a trainer and small arms repairman during the Korean Conflict. Roger married Mary Patricia Manley February 16, 1963 at St. Mary’s Church in Lockport. Roger and his late brother Gary owned and operated Donner Brothers Trucking and Excavating Inc. until Roger retired. Roger was best known for his integrity, patience and willingness to help others, especially his grandsons. Roger was a member of the Wendelville Volunteer Fire Company. He loved hunting, fishing and spending time with Veronica and his grandsons.

Relatives and friends may call on Wednesday August 3, 2022 from 4-7 PM in Prudden & Kandt Funeral Home 242 Genesee St., Lockport. A Mass of Christian Burial will be celebrated on Thursday at 10 AM in Good Shephard R.C. Church. Interment in Good Shephard Cemetery. Visit pruddenandkandt.com.

To send flowers to the family or plant a tree in memory of Roger Donner, please visit Tribute Store
Wednesday
3
August

Share Your Memory of
Roger
Upload Your Memory View All Memories
Be the first to upload a memory!
Share A Memory
Send Flowers
Plant a Tree