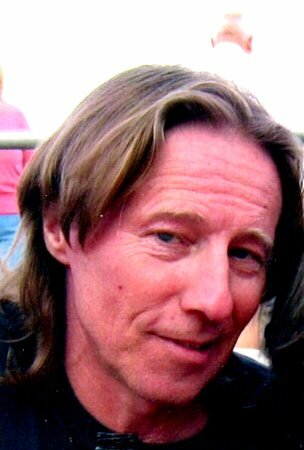 Please share a memory of Terry to include in a keepsake book for family and friends.
View Tribute Book

Terry A. Cook passed away May 29, 2022.  Born January 26, 1953 in Niagara Falls he was the son of Edward and Catherine (Farnholz) Cook.  Terry worked for Harrison Radiator Div of GM for 30 years where he was in production.  He was a member of ABATE of New York, was a lifelong hunter, and riding his motorcycle was his passion.  Terry was predeceased by his wife Denise M. (Sawyer) Cook on February 9, 2021.

To send flowers to the family or plant a tree in memory of Terry Cook, please visit Tribute Store
Saturday
11
June

Share Your Memory of
Terry
Upload Your Memory View All Memories
Be the first to upload a memory!
Share A Memory
Send Flowers
Plant a Tree