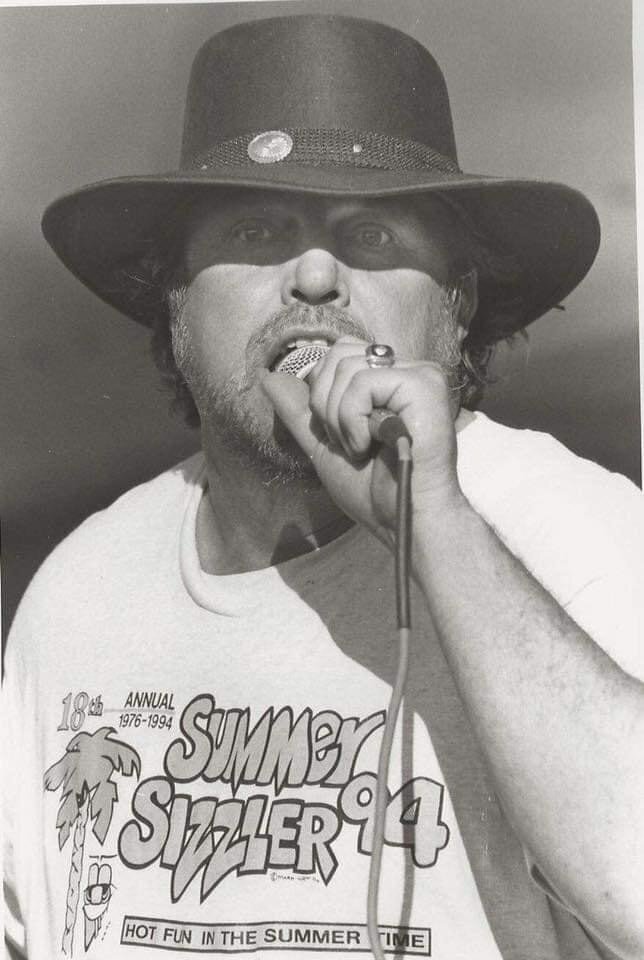 Gary E. “Jonesie” Jones passed away April 18, 2022. Born June 14, 1946 in Lockport, he was the son of Edward F. and Eleanor (Bistoff) Jones. Jonesie was a graduate of Roy-Hart, Class of 1964. He served in the US Air Force from 1966 to 1968 and was a member of the United States Air Force Band. Since 1979, He worked for Strate Welding Supply, where he was a manager. He was best known as a musician since 1968, singing with Rotary Bed and then Jonesie & the Cruisers. Jonesie was an avid fan of both the Buffalo Bills and New York Yankees. He loved watching races at Ransomville Speedway and riding his motorcycle with friends. He was predeceased by his parents and his infant brother Edward F. Jones, Jr.

To send flowers to the family or plant a tree in memory of Jonesie Jones, please visit Tribute Store
Thursday
21
April

Share Your Memory of
Jonesie
Upload Your Memory View All Memories
Be the first to upload a memory!
Share A Memory
Send Flowers
Plant a Tree