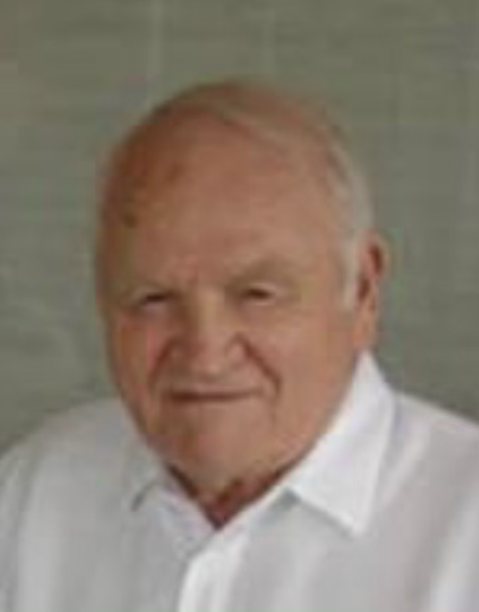 Paul F Goehle passed away on Friday, March 25, 2022 at Millard Fillmore Suburban Hospital.  Born, October 3, 1931 in Lockport, he was the son of the late Nelson and Marion Goehle.  Paul was a graduate of Lockport High School 1949.  A Baseball catcher , he played semi-pro ball in the Niagara Suburban League and was invited to the Philadelphia Phillies training camp but elected to sign with the St Louis Cardinals in 1950.

Mr. Goehle enlisted in the U.S. Marine Corps.  In 1951 And served his country through the Korean War attaining the rank of Sergeant .

In 1954 he pursued a career in the insurance profession and in 1963 purchased the Daggett Insurance Agency in Lancaster NY which he operated until his retirement in 2000, Paul coached Little League Baseball teams both in Lockport and Lancaster over the years. Served as treasurer of the Lancaster Lions Club 1964 to 1969 and He served on the advisory board of Marine Midland Bank

Beginning in 1995, he organized several Marine reunions in many locations throughout the U.S.

Paul was a avid fisherman who’s catches seemed to grow each time he talked about the “big one.”

There will be no prior visitation. Graveside services will be held at the convenience of the family. Burial in Glenwood Cemetery, Lockport, NY.  Online Condolences at www.pruddenandkandt.com.

To plant a beautiful memorial tree in memory of Paul Goehle, please visit our Tree Store

A Memorial Tree was planted for Paul
We are deeply sorry for your loss ~ the staff at Prudden and Kandt Funeral Home, Inc.
Join in honoring their life - plant a memorial tree
Services for Paul Goehle
There are no events scheduled. You can still show your support by planting a tree in memory of Paul Goehle.
Plant a tree in memory of Paul
Print
Share A Memory
Plant a Tree