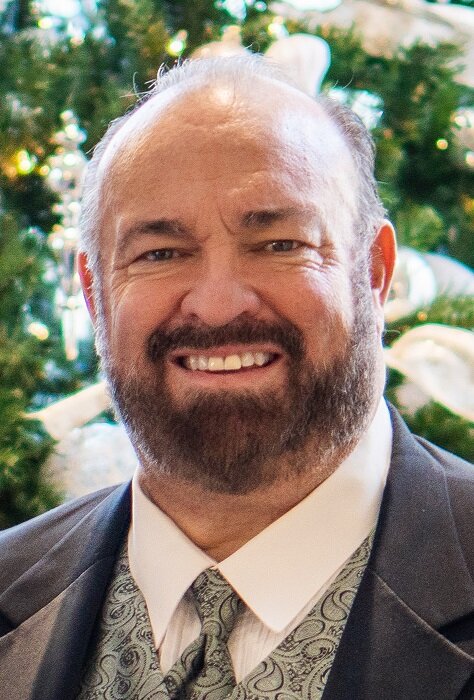 Robert (Bob) K. Drury, 63 of Lockport entered into eternal life on March 20, 2022. Born on July 17, 1958, to the late Kenneth and Erna (D’Attilio) Drury. Bob grew up in Lockport and graduated from Lockport High School and Buffalo State College. In September 1989, he married the love of his life Diane Drury. Together they established their home in Lockport and grew their family.

In addition to his parents, Bob was predeceased by his wife, Diane M. Drury, in January 2022. He is survived by his two loving and devoted sons, David Drury of Lockport and Kevin (Sara) Drury of Saratoga, his sister Sandra Intihar of Englewood, FL, countless cousins, nieces and nephews whom he adored, and the family German shepherd Tucker. Bob also leaves behind a lifetime of friends who were a great comfort and support through life. He leaves his family and friends too soon but was successful at life by anyone’s standards. He was the type of man anyone could talk to elevating the lives of everyone around him and always with good character, strong morals and a smile on his face.

Bob was a man of many hats. First and foremost Bob was proudly a policeman, retiring from the Niagara County Sheriff's Office, as Captain.  Following retirement, Bob earned his Bachelor’s in Education before finding his passion as an executive for the Boy Scouts of America. Bob was happiest spending time with his family. He was passionate about being involved in his sons' lives and raising them to be good men he would be proud of. Whether it be scout master of their troop, cheering on the sidelines in baseball, football or lacrosse, teaching them to golf or just being in their company enjoying their hobbies, he was his sons’ greatest champion. He was a man of great strength and moral character. He is forever loved by his family and friends and will be dearly missed.

A conservationist through and through Bob’s goal was to leave his mark on everything he touched for the better. An accomplished athlete between golf, hockey and earning his black belt in multiple martial arts disciplines . Bob had many interests throughout his life including golfing, boating, and classic cars. Calling hours will be held on Friday, March 25, from 11 a.m. to 1 p.m. at the Prudden & Kandt Funeral Home, 242 Genesee Street, Lockport, with a brief service following calling hours. A private inurnment for family and close friends will be in Cold Springs Cemetery in Lockport. Following the cemetery family and friends are invited to 80 Main at 3 p.m. for a reception in celebration of Bob’s life.

In lieu of flowers, the family requests memorial contributions be made, via check, to the Niagara County Deputy Sheriff’s Police Benevolent Association, P.O Box 805, Lockport, NY 14094. In honor of Bob’s memory, anyone that makes a donation to the PBA in memory of Bob, will receive a PBA decal sticker in return. Visit pruddenandkandt.com for further information.

To send flowers to the family or plant a tree in memory of Robert Drury, please visit Tribute Store
Print
Friday
25
March