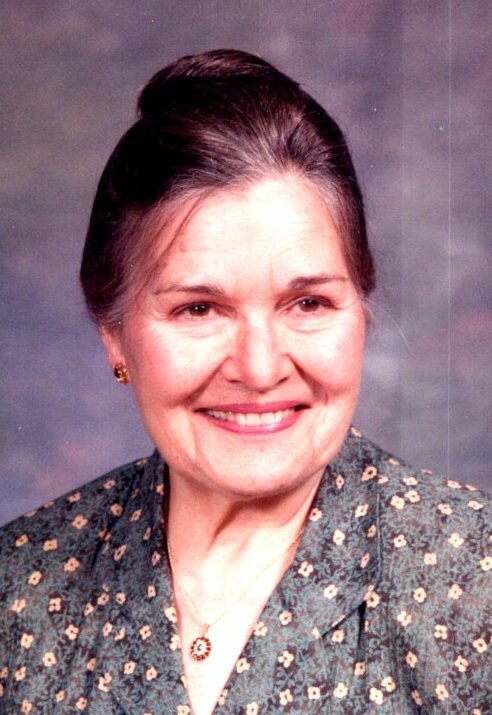 Dorothy Claire “Bunny” Stockton entered into rest at home on Tuesday March 15, 2022 at the age of 95. Born in Bridgeport, Connecticut on February 28, 1927, Dorothy was the daughter of Arthur J. and Alice G. (McGlasson) Collins. Arthur from Pine Grove, British Columbia and Alice from San Antonio, Texas would cross paths in New Orleans during the ‘Roaring 20s’. Arthur had migrated from Canada to become a U.S. citizen, enlist and would serve in France as a Sergeant during WWI.  Alice was born on a small Texas ranch where she and her siblings rode to school on mules. The couple would marry in Houston, Texas.

Arthur Collins, better known as A.J., was a W.T. Grant’s Co. store manager and would receive a transfer from Bridgeport to Lockport, N.Y. where Dorothy would grow up on the city's east side. She would attend Washington Hunt and Emmet Belknap Schools and graduated with Lockport High's Class of 1945 at the Grand Old East Avenue building, now long gone.

She married WWII Navy Veteran John David Stockton on June 19, 1948 at Lockport’s First Presbyterian Church. John was born on Allen Street in the city's north end in 1924.  The couple would remain in Lockport and raise three sons.

The nickname “Bunny” came from collecting bunny memento’s while working at Woolworths 5 & 10 downtown after school. Dorothy also worked at the US&J, Montgomery Wards and M&T Bank along Main Street.  As a high school student employed at the Union-Sun & Journal under the direction of Editor T. Ellsworth "Bunny" Brundage Dorothy would acquire the additional nickname of "Little Bunny". Many decades later, Dorothy would in 1988 retire after 23 years serving as a Court Officer at the Niagara County Court House.

Dorothy was a giving and sentimental person who loved her family, home and hometown and never wanted to move away. She lived to see many changes and events in the world during her 95 years. Among her fondest memories was growing up as a teenager with her many friends around old downtown Lockport during the WWII years. Also, catching rides across town on the city bus with younger sister Mary Jane to go ice skating together at Outwater Park. Some of the downtown Lockport hangouts Dorothy and her friends frequented included the Radio Lunch, Castles Dairy, the Royal and the Crystal Ice Cream Parlor. Also the Palace, the High-Art and the Rialto Theaters.

Dorothy belonged to Lock City Home Bureau, Family Seminar Mothers Club, Class of 45’ Lockport High Reunion Committee, Smart Growth and the Sierra Club. She would serve a year as PTA President at Charles Upson Elementary which her sons attended. She was Chairman of the Women's Chapters of the Lockport Centennial, 1965. Along with husband John, Dorothy was involved in Republican Club activities in the city and town for many years.

Family and friends may call Monday, March 21 from 4-7 pm at Prudden & Kandt Funeral Home, 242 Genesee St., Lockport where a funeral service will be held Tuesday, March 22 at 10 am. Burial to follow at Cold Springs Cemetery.  Visit pruddenandkandt.com.

To send flowers to the family or plant a tree in memory of Dorothy Stockton, please visit Tribute Store
Monday
21
March