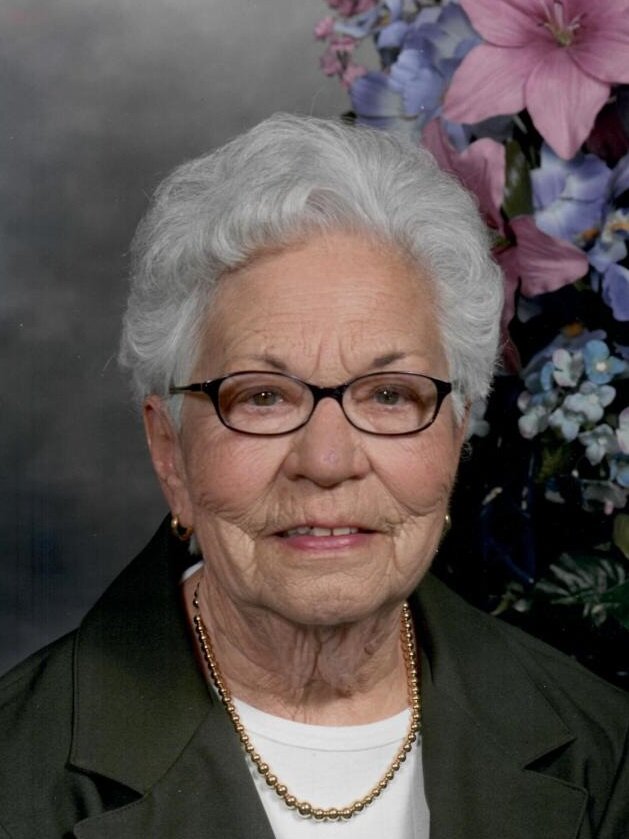 Dorothy M. Degnan, a long-time resident of Lockport, died peacefully on February 15, 2022, one month short of her 101st birthday. Born March 12, 1921 in Lockport to Florence (Perry) and Elwood B. Corwin, Dorothy was the beloved wife of Eugene E. Degnan, who died in 1999. She is survived by her two daughters, Cynthia Brodhead and Nancy O”Keefe, her son-in-law Richard Brodhead, her grandsons Matthew O’Keefe and Daniel Brodhead, Dan’s wife Rachel, and two great granddaughters.

Dorothy attended Lockport schools and graduated in 1938 from Newfane High School.  In that Depression year, she was one of only two graduates who were lucky enough to find jobs.  She began at Lockport Felt Company, where she learned the skills of a business secretary. She and Gene married in 1942, just as World War II was breaking out.  After the war, when their daughters were born, Dorothy left the workforce to care for her family. She later joined Harrison Radiator Division of General Motors, where she worked until her retirement in what was then known as the personnel department.  She loved her work because it brought her in contact with so many great people.

Dorothy was the oldest living member of the First Presbyterian Church of Lockport, one of her earliest and deepest associations.  She was a loving, strong and supportive mother, a great homemaker and cook, a shrewd card player, and a faithful friend. She moved to Guilford, Connecticut several years ago to be nearer her family, but her heart remained in Lockport, where she will return for burial.

To send flowers to the family or plant a tree in memory of Dorothy Degnan, please visit Tribute Store
Print
Sunday
27
February