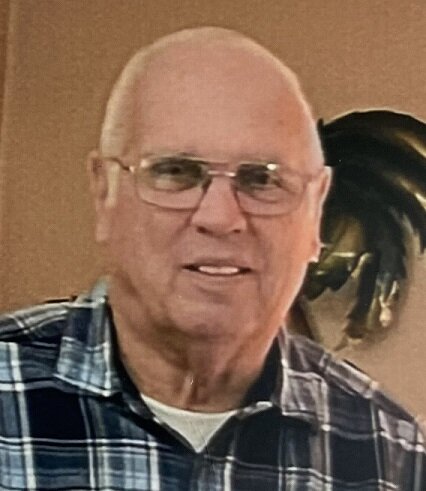 Obituary of William A. Cranston

William A. Cranston, son of Archie and Genevieve Cranston, born July 28, 1943 in Niagara Falls passed away January 21, 2022.  He moved to Lockport as a child, graduated in 1961 from Lockport Senior High School.  During his high school years, William excelled in swimming, track, and football.  His senior year William was voted prom king of his class and was embarrassed when required to dance with the prom queen since he had always avoided his dance lessons.  After graduating from Erie County Community Tech (ECC) William served in the in the US Navy for four years on minesweepers and submarines during the Vietnam War.  Following his service William was self-employed, worked at General Electric in Buffalo and ultimately joined the plumbers union with his father.

William met his wife, Patricia (McNett) Thurnherr working at G.E., they married in 1975.  He enjoyed gardening, carpentry, and the great outdoors.  William and his wife enjoyed traveling in the western states, and both enjoyed having pets.

Services will be held at a later date.  Online Condolences at www.pruddenandkandt.com.

To plant a beautiful memorial tree in memory of William Cranston, please visit our Tree Store

A Memorial Tree was planted for William
We are deeply sorry for your loss ~ the staff at Prudden and Kandt Funeral Home, Inc.
Join in honoring their life - plant a memorial tree
Services for William Cranston
There are no events scheduled. You can still show your support by planting a tree in memory of William Cranston.
Plant a tree in memory of William

Share Your Memory of
William
Upload Your Memory View All Memories
Be the first to upload a memory!
Share A Memory
Plant a Tree