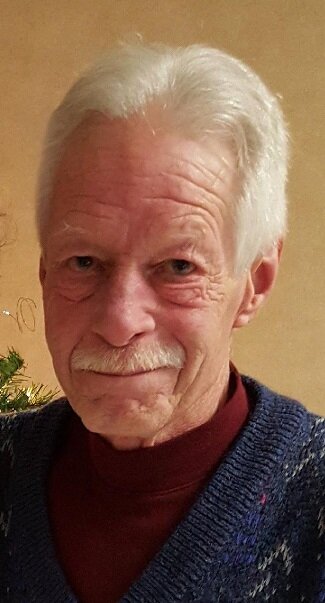 Thomas M. Costello passed away January 20, 2022.  Born in Lockport on May 28, 1952, he was the son of the late Donald and Joan (nee Russell) Costello.  Tom served in the US Army Reserves for over 20 years.  He worked as a Master Plumber for Sparks Plumbing, Belknap Heating and Cooling  and was self employed as well.  He was a member of the Exchange Club of Lockport for over 50 years, working with the Exchange Club Charity Circus and was a member of the Elks Lodge.

There will be no prior visitation.  Friends are invited to a Mass of Christian Burial on Tuesday January 25th at 12 PM at St. John the Baptist RC Church, 168 Chestnut Street, Lockport.  In Lieu of flowers, memorials to the Western New York Chapter of JDRF, 331 Alberta Dr Ste 106, Amherst, NY 14226, would be appreciated by the family.  Online condolences at www.pruddenandkandt.com.

To send flowers to the family or plant a tree in memory of Thomas Costello, please visit Tribute Store
Print
Tuesday
25
January