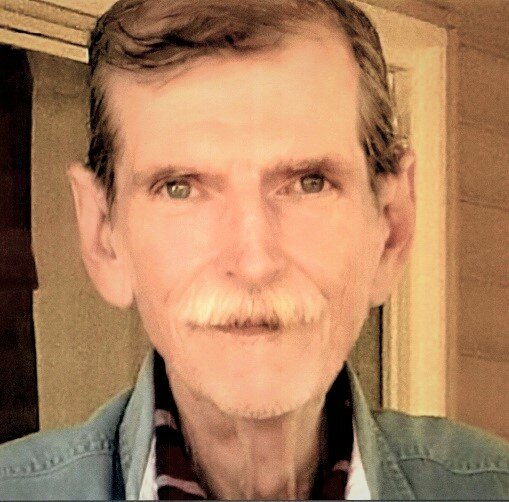 Edward F. Steeves, Sr. passed away January 16, 2022 under the care of Niagara Hospice.  Born July 7, 1944 in New Brunswick, Canada he was the son of Frank O. and Edith (Cogswell) Steeves.  Edward served in the US Army from 1965 to 1968 and worked in productions at Harrison Radiator Div of GM for 33 years.  He was a member of the UAW Local 636 and the Masons.  Edward enjoyed gardening, hunting, fishing, crafts, and playing euchre.

To send flowers to the family or plant a tree in memory of Edward Steeves Sr, please visit Tribute Store
Friday
21
January

Share Your Memory of
Edward
Upload Your Memory View All Memories
Be the first to upload a memory!
Share A Memory
Send Flowers
Plant a Tree