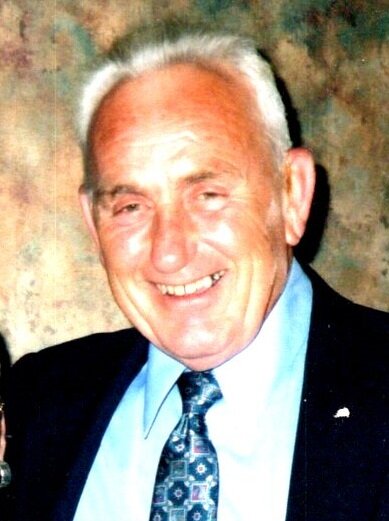 Dick was a lifelong resident of Lockport, he retired from International Multifoods and later began his own business, “Tradesmen Enterprises” where Dick was a general contractor.  He was a kind soul with a smile and laugh that made him a joy to be around.  Dick will be greatly missed.

There will be no prior visitation.  A private graveside service will be held in Glenwood Cemetery.

To plant a beautiful memorial tree in memory of Richard Gately, please visit our Tree Store

A Memorial Tree was planted for Richard
We are deeply sorry for your loss ~ the staff at Prudden and Kandt Funeral Home, Inc.
Join in honoring their life - plant a memorial tree
Services for Richard Gately
There are no events scheduled. You can still show your support by planting a tree in memory of Richard Gately.
Plant a tree in memory of Richard

Share Your Memory of
Richard
Upload Your Memory View All Memories
Be the first to upload a memory!
Share A Memory
Plant a Tree