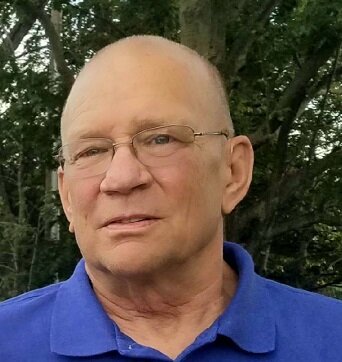 Henry (Hank) A. Verwohlt passed away December 20,2021.  Born March 6, 1945 in Lancaster, PA, he was the son of Harold A. and Ruth Burris (Sanders) Verwohlt.  Hank served in Vietnam with the US Navy from early 1963 to late 1966 and the Army National Guard and Air National Guard from 1986 to 2005. He received the New York, State Defense of Liberty Medal from the 107th Air Refueling Wing and the National Defense Service Medal for exemplary service in New York City immediately after September 11,2011. Hank’s name is on the Wall of Honor at Naval and Military Park, Buffalo in tribute to his service and sacrifice. He was a member of the Patriot Guard and enjoyed touring on his motorcycle.

To send flowers to the family or plant a tree in memory of Henry Verwohlt, please visit Tribute Store
Tuesday
4
January

Share Your Memory of
Henry
Upload Your Memory View All Memories
Be the first to upload a memory!
Share A Memory
Send Flowers
Plant a Tree