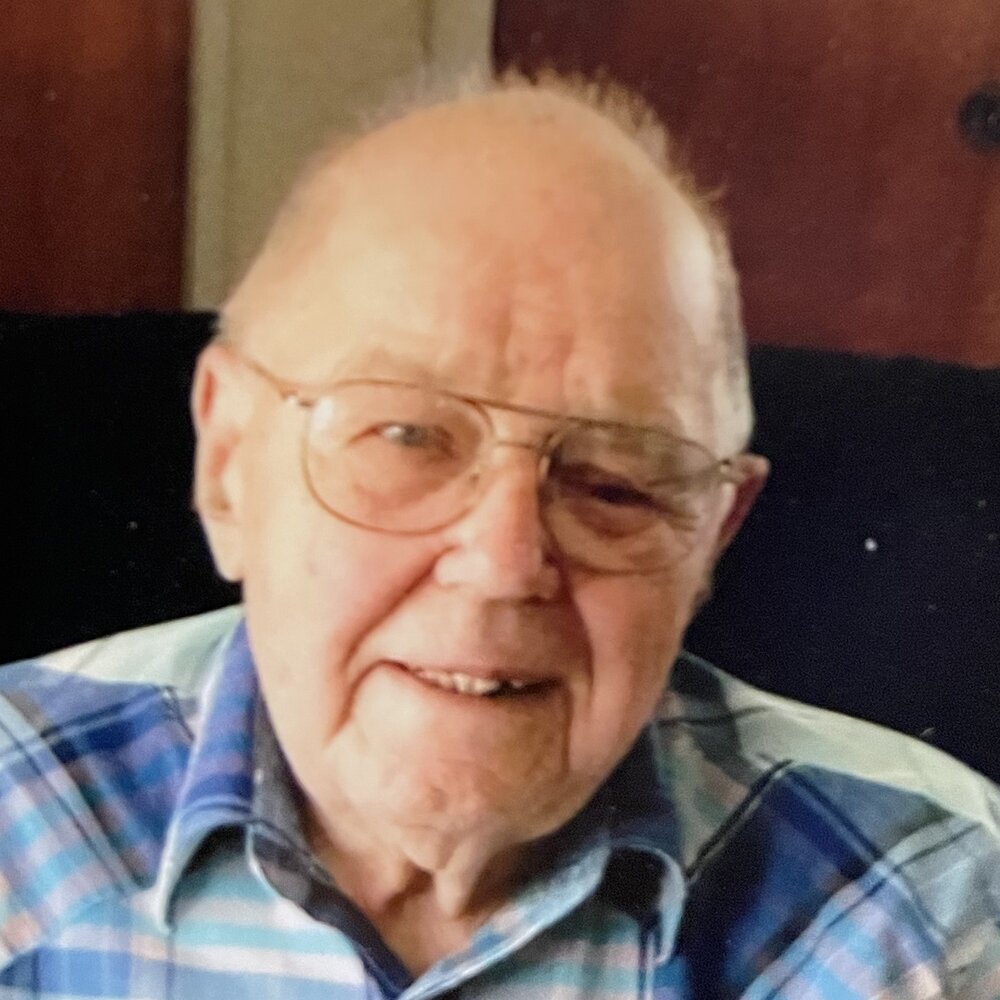 Richard was a lifelong resident of Pendelton, NY. He was a truck driver for Goods Transportation in Lockport for 45 years.  Richard was a member of the Pendleton Senior Citizens, Wendelville Seniors and Pendleton Historical Society. He enjoyed baseball especially the NY Yankees, hunting, woodworking. He was a handyman who liked to putter around the house but mostly he loved spending time with his family.

Relatives and friends may call on Thursday December 9, 2021 from 10am-12pm in Prudden and Kandt Funeral Home 242 Genesee St. Lockport, NY where a funeral service will immediately follow at 12pm. Interment will be in Acacia Park Cemetery. Visit pruddenandkandt.com.

To send flowers to the family or plant a tree in memory of Richard Wagner, please visit Tribute Store
Print
Thursday
9
December