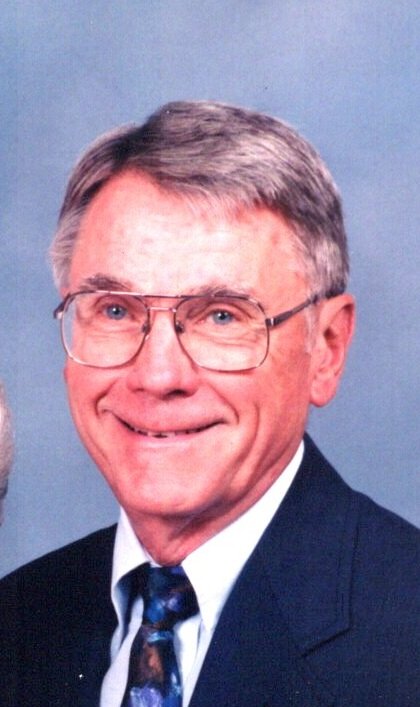 Robert R. Kramer passed away November 21, 2021 in Millard Fillmore Suburban Hospital, Amherst. Born November 13, 1928 in Lockport, he was the son of Raymond and Estelle (Wagner) Kramer. Robert retired as the principal at Sweet Home Middle School in 1990 then worked part time as the Athletic Director for the Starpoint Central School District. He was also a Councilman for the Town of Pendleton for 44 years, a founding member of the Pendleton Lions Club and Pendleton Recreation Committee and a member of the Freemason Society and St Paul’s UCC.

Relatives and friends may call Monday, Nov. 29th from 2-4 and 6-8 PM at Prudden & Kandt Funeral Home, 242 Genesee St., Lockport. Funeral services will be held Tuesday, Nov. 30th at 10 AM at St. Paul United Church of Christ, 7416 Campbell Blvd., Pendleton. Interment will be in Evangelical Protestant Cemetery. In lieu of flowers, donations may be made in his memory to the Pendleton Lions Club or St. Paul’s UCC of Wendleville.  Visit Pruddenandkandt.com.

To send flowers to the family or plant a tree in memory of Robert Kramer, please visit Tribute Store
Print
Monday
29
November