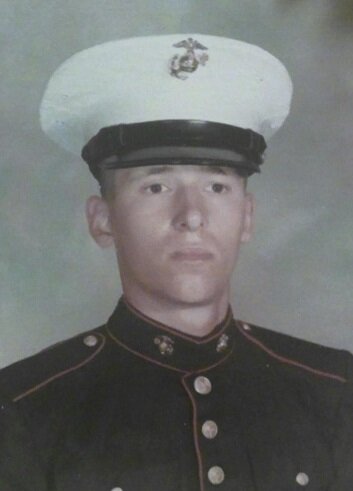 Donald W. Hartman passed away October 19, 2021 in Niagara Hospice House.  Born January 2, 1951 in Niagara Falls he is the son of Ruth (Sahr) Hartman and the late Donald B. Hartman.  Donald served in the US Marine Corp from 1969-1978 being awarded the National Defense Service Medal, Good Conduct Medal, and the Expert Rifle Badge.  He worked for Perfetti Builders Hardware in Niagara Falls where he was a supervisor.  He was predeceased by his wife Charlene (Rolfe) Hartman on November 3, 2012.

To send flowers to the family or plant a tree in memory of Donald Hartman, please visit Tribute Store
Thursday
21
October

Share Your Memory of
Donald
Upload Your Memory View All Memories
Be the first to upload a memory!
Share A Memory
Send Flowers
Plant a Tree