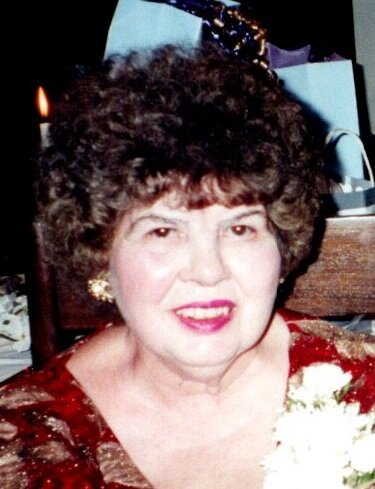 Obituary of Carol A. McClellan

Carol A. McClellan passed away September 2, 2021 in Newfane Rehab & Health Care Center.  Born November 5, 1932 in Lockport she was the daughter of Glenn and Ruth (Tucker) Compton.  Carol was predeceased by her husband William L. McClellan on April 14, 2009 and also by her sister and brother-in-law Shirley (Donald) Butcher.

Carol is survived by her son, Michael McClellan and also several nieces and nephews and their families.

Private graveside services will be held at the convenience of the family.  Interment will be in Cold Springs Cemetery.