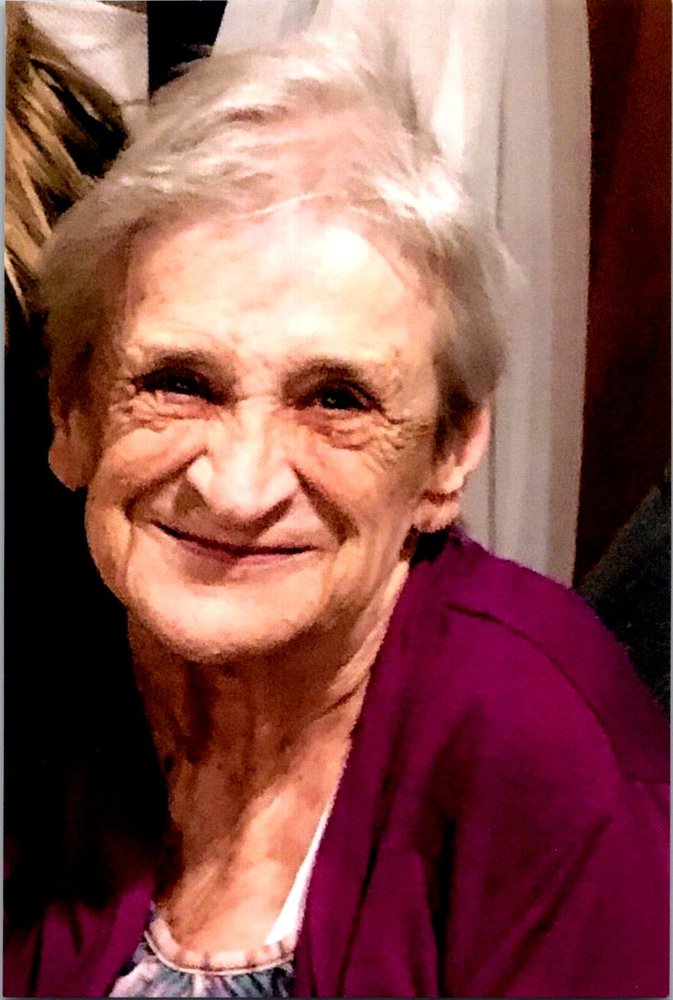 Obituary of A. Arlene Kelley

A. Arlene Ferguson-Kelley passed away Friday, June 11, 2021.  Born in Lockport, NY, on July 1, 1935, she was the daughter of the late Alfred and Ruth N. (nee Whitehouse) Best.  Arlene had been employed in manufacturing for the Lockport Biscuit Company, and also had been employed at Carl and Company.  She enjoyed puzzles, doing crosswords, scrapbooking, and spending time with her family.

Relatives and friends may call on Wednesday, June 16, from 10 AM – 12 Noon at Prudden and Kandt Funeral Home, Inc., 242 Genesee St., Lockport, NY, where a funeral service will be held at 12 Noon following the visitation.  Burial will be in Acacia Park Cemetery, Pendleton, NY.  For online condolences, visit pruddenandkandt.com.

To send flowers to the family or plant a tree in memory of A. Kelley, please visit Tribute Store
Wednesday
16
June