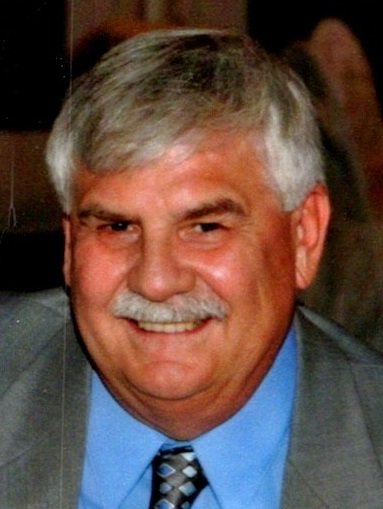 Obituary of Richard A. Huth

Richard A. Huth passed away May 7, 2021 in Niagara Hospice House. Born March 9, 1942 in Montreal, Quebec, Canada he was a son of the late Rev. Hilbert J. and Emilee (Illingsworth) Huth. Richard graduated from Akron High School and went to Erie Community College. He served in the NYS National Guard between 1964 and 1970. He worked for McIntosh & McIntosh where he was a land surveyor from 1962-1983, then became a founding partner of Pratt & Huth from 1983 until his retirement in 2012.

To send flowers to the family or plant a tree in memory of Richard Huth, please visit Tribute Store
Print
Saturday
15
May