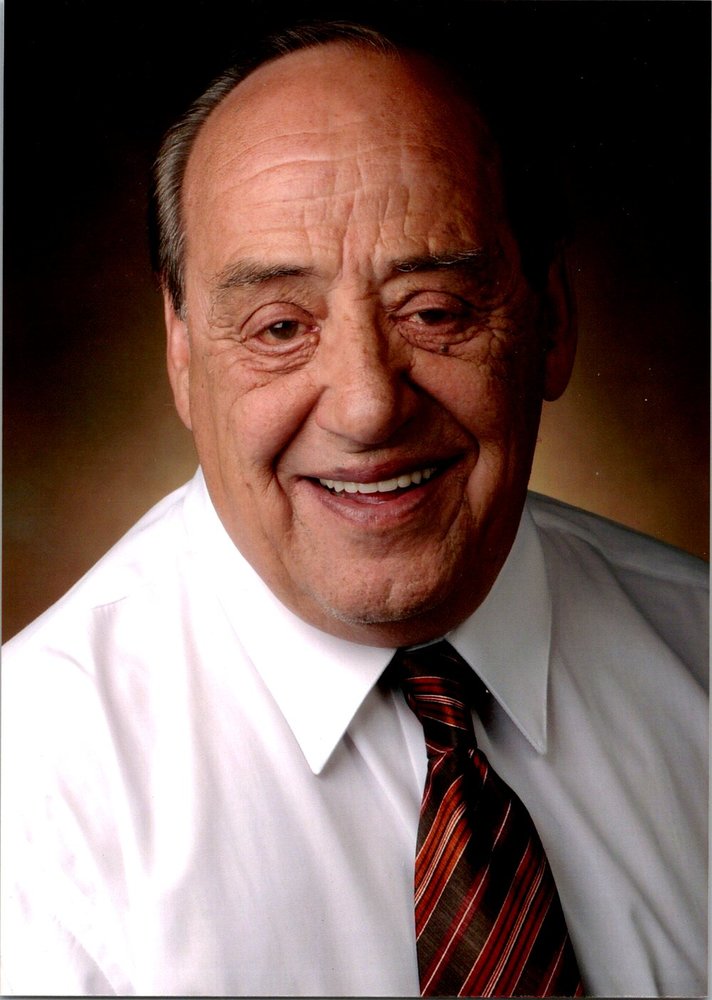 Louis J. Juliano passed away April 6, 2021 in Lockport, NY.  Born in Albion, NY on December 10, 1942, he was the son of the late Louis J. Juliano, who passed away during WWII and the late Helen Frances (Julius) Chase-Shingleton.  Lou served in the US Navy from 1962 until 1966.  He retired from Harrison Radiator in 1997, after working for 30 years. He also sold cars for several local Dealerships Retiring again in 2012. He was a member of the Navy/Marine Club, the Elks Club and the Moose Lodge.  Lou loved playing cards, playing in the Lockport Euchre League,  he enjoyed bowling and loved all music especially Elvis Presley. He was known as a local DJ and for being light on his feet having danced on the Pepsi Teen Time Show and winning many Dance Contests

Lou is survived by his wife of 20 years, Amy F (nee Forsyth) Juliano and was the father of the late Jared J. Forsyth.  He is also survived by 2 Daughters several Grandchldren, a special Aunt Anne Albone and Uncle James Juliano many nieces, nephews, cousins and in-laws.

Friends may call Sunday April 11th 1-5PM in Prudden and Kandt Funeral Home, 242 Genesee Street, Lockport.   A Private funeral service will be held at the convenience of the family.  Interment will be in Hartland Central Cemetery.   Online Condolences at www.pruddenandkandt.com

To send flowers to the family or plant a tree in memory of Louis Juliano, please visit Tribute Store
Print
Sunday
11
April