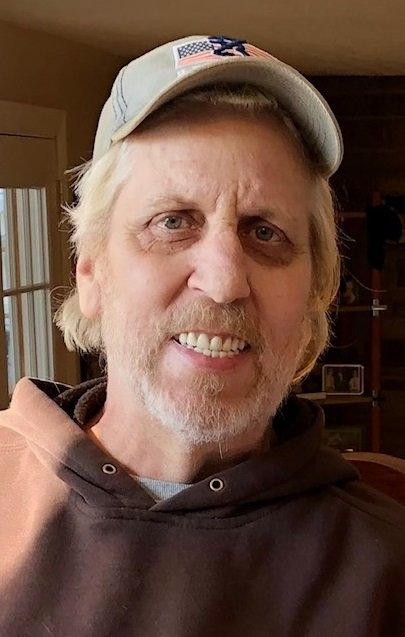 Sean W. Irving passed away April 1, 2021.  Born August 27, 1964 in Frederick, Maryland he is the son of William and Patricia (Doyle) Irving.  Sean served in the US Army from 1983 to 1985 being awarded the Army Service Ribbon and the Sharpshooter  Qualification Badge.  He was a master electrician owning Irving Electrical in Lockport.  He loved his work and did it very well.  Sean enjoyed camping and fishing.

Share Your Memory of
Sean
Upload Your Memory View All Memories
Be the first to upload a memory!
Share A Memory
Plant a Tree