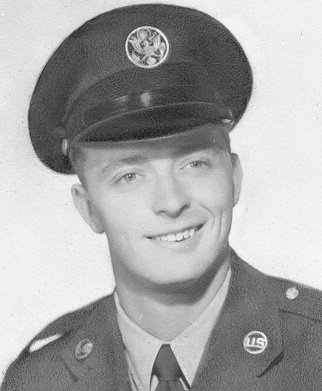 Alan Lee Griffin passed away June 29, 2020 in Northgate Manor, Wheatfield.  Born January 12, 1930 in Lockport he was the son of Leo B. and Mildred (Vodra) Griffin.  Alan served in the US Airforce from 1950-1954.  He worked for St. Clare Manor in Lockport where he was in building maintenance.  Alan enjoyed fishing at Long Lake, NY, WW II era airplanes, attending air shows especially the Geneseo Air Show, and also built model rail roads.  He was predeceased by his wife Lois Griffin on December 28, 1999 and also by his son, David Lee Griffin on October 21, 2014.