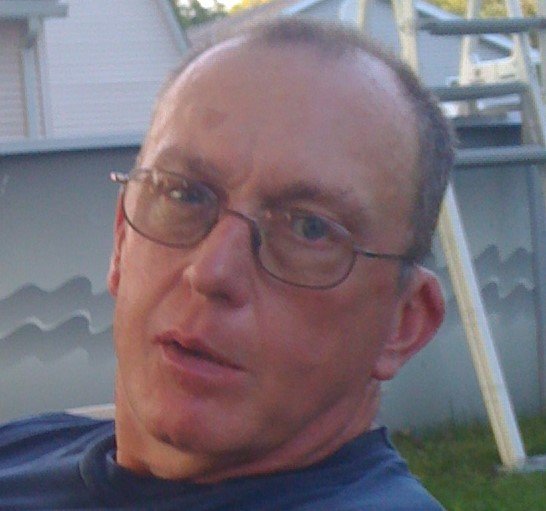 Donald E. Sherman passed away March 24, 2020 in Millard Fillmore Suburban Hospital. Born June 2, 1950 in Johnson City, NY he was the son of Charles and Evelyn (Morton) Sherman. Donald served in the US Air Force from 1969-1973 and worked in production for Brunners Inc in Medina. He enjoyed fishing and spending time with his family especially his grandchildren. Donald is survived by his wife Terri (Seeloff) Sherman; son Kevin Sherman; step-sons Andrew and Joel Heschke; and ten grandchildren. Private memorial service will be held at the convenience of the family.
Print