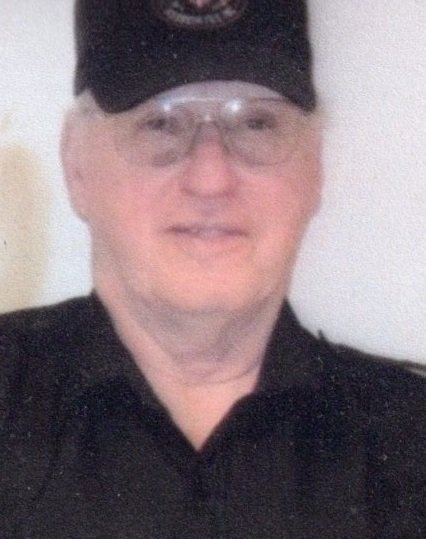 Gerald (Jerry) M. Thompson passed over at home on December 16, 2019 after a courageous battle with cancer.  Born October 13, 1937 in Lockport he was the son of Millard J. and Barbara J. (Manford) Thompson.  Jerry served in the US Army from 1961 to 1963 as a small equipment repair specialist and was awarded the Good Conduct and Marksman Medals.  He worked for Harrison Radiator Div. of GM for 30 years where he was a water treatment operator retiring in 1994. He was a volunteer with the Wrights Corners Fire Company as a firefighter and EMT for over 25 years. He was also a very active member of St. Peters Church.  Jerry was a motorcycle enthusiast and an avid outdoorsman who enjoyed hunting, fishing and camping.  Jerry had a unique sense of humor and was always willing to lend a hand no matter when or where to anyone in need.  Jerry was preceded by his step-daughter Orena Blackley and great-granddaughter Mackenzie Frank.

Relatives and friends may call Sunday, Dec. 22nd from 2-4 and 6-8 PM in Prudden & Kandt Funeral Home, 242 Genesee St., Lockport where funeral services will be held Monday, Dec. 23rd at 11 AM.  Interment will be in St. Peter’s Cemetery.  In lieu of flowers donations to the Wrights Corners Volunteer Fire Company or Roswell Park Comprehensive Cancer Center would be appreciated.  Visit pruddenandkandt.com.

Share Your Memory of
Gerald
Upload Your Memory View All Memories
Be the first to upload a memory!
Share A Memory
Send Flowers