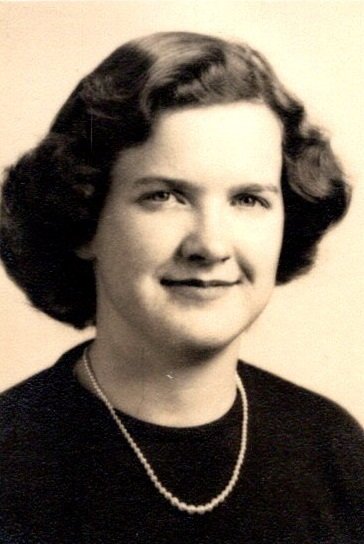 Ann Louise Howell passed away on Thursday November 28, 2019, at Eastern Niagara Hospital, Lockport.  Born in Newfane on June 12, 1939, she was the daughter of the late Richard and Lucille Scherf Wheatley.  Ann was predeceased by her husband Burton H. Howell Jr.