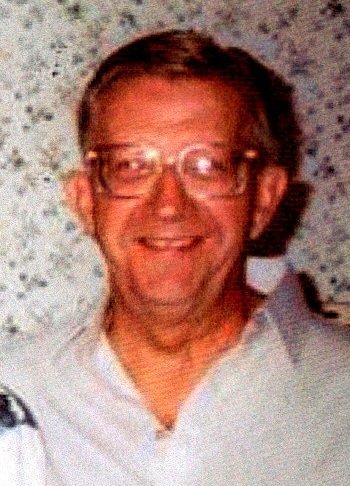 Obituary of Robert B. Moore

Robert Benjamin Moore, born September 18, 1932 in Lockport, son of the late Benjamin J. Moore and Anna (Drier) Moore.  Married Virginia L. Brown, December 11, 1954 at the Middleport United Methodist Church.  Robert served in the National Guard from 1950 to 1959.  He was employed as a purchasing agent retiring in 1997 from IPAC in Niagara Falls.  Robert was a member of the Middleport United Methodist Church and a member of the Cataract Lodge #295.

Private services will be held at the convenience of the family.  Memorial donations to the American Heart Association of WNY, 5488 Sheridan Dr., #300, Williamsville, NY  14221 or at www.heart.org would be appreciated.  Visit pruddenandkandt.com.