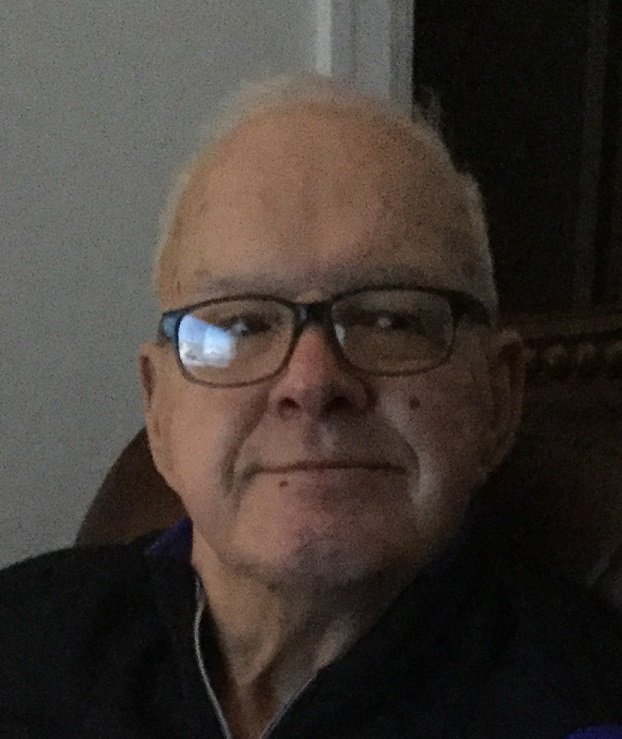 Eugene P. Conley passed away on Sunday October 27, 2019.  Born in Lockport on December 16, 1943, he was the son of the late Francis and Marie Liskoff Conley.  He worked for 25 years at Grand Tours Bus Company in Lockport, retiring in 2009.

There will be no prior visitation.  A Memorial Service will be celebrated on Wednesday October 30th, at 10 AM at St. John the Baptist RC Church, 168 Chestnut Street, Lockport.  Memorials to a charity of one’s choice would be appreciated by the family.  Online Condolences at www.pruddenandkandt.com.