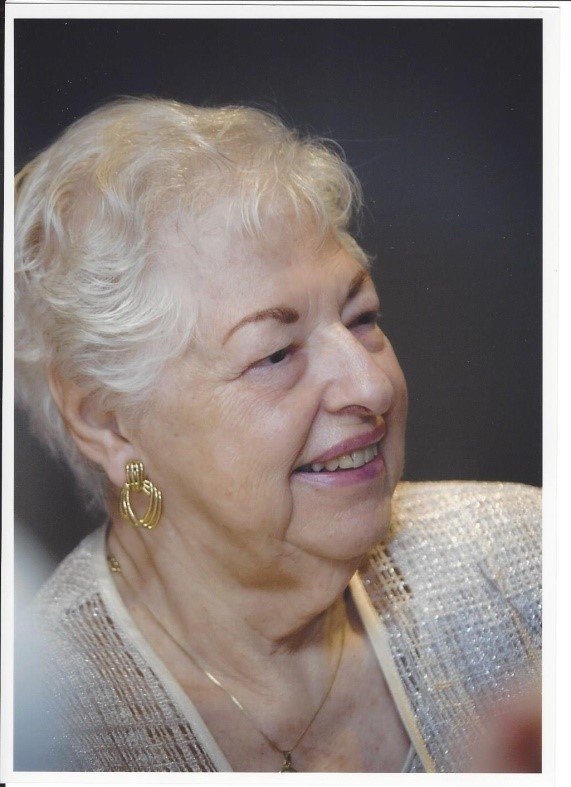 Patricia R. Wale passed away peacefully at age 95 on October 23, 2019 at Elderwood at Lockport.  Born March 17, 1924 in Chicago, Illinois, she was the daughter of Edward and Leora Stillwell.

Patricia grew up, attended schools and worked in Chicago before meeting her husband, George (Mike) Wale, there in 1944 during WWII.  They met at a dance her company sponsored for the GI’s.  They were married in Chicago’s City Hall only two weeks later.  George was originally from Lockport, so they settled here after the war to raise a family.  Patricia and George continued their love of dancing throughout their 67 year marriage.  Patricia also had a lifelong love for the arts and was a member of the Niagara Arts Guild.  Many of her art works received awards at shows and exhibitions.  Patricia enjoyed spending winters in Florida and time with her family.

The family would like to extend its heartfelt appreciation to close family friend, Kathy McGowan and the staff at Elderwood for their support and care for Patricia.

Share Your Memory of
Patricia
Upload Your Memory View All Memories
Be the first to upload a memory!