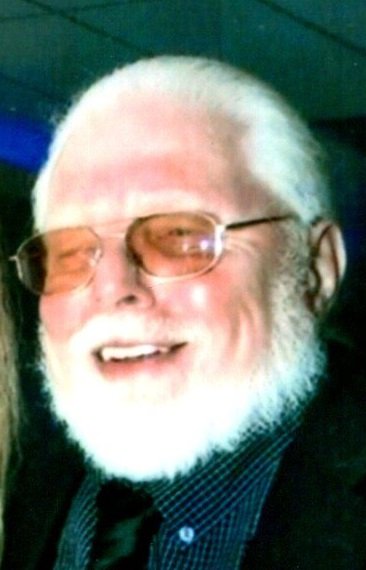 Robert J. Reed passed away on Saturday September 7, 2019 .  Born in Johnstown, Pennslyvania, on October 2, 1948, he was the son of the late John L. and Carrie Peterman Reed.  Robert retired from Harrison Radiator in 2005, after working for 35 years.  He enjoyed riding his Harley, traveling to his cottage in Old Forge, NY and playing cards.  He is predeceased by his wife, Christina (nee Sposito) Reed, who passed away January 10, 2010.

Robert was the father of Theresa (Ken) Kipfer, Robert J. (Shannon) Reed Jr. and the late Brian Reed; grandfather of Michael (Elizabeth), Kathleen, Steven, Robert III, Brandon and Austin; great grandfather of Isabella and Cole.  Robert was the brother of Edith “Edie” (Jack) Kirchberger and the late Jenny Corriere.  He is also survived by his dear friend Colleen Bucowski and several nieces and nephews.

Visitation for Robert and his  son Brian will be held on Thursday September 12th 4-7 PM in Prudden and Kandt Funeral Home, 242 Genesee Street, Lockport, where a service will immediately follow at 7 PM.  Entombment will take place the following day in Queen of Heaven Cemetery.  In Lieu of flowers, memorials to Niagara Hospice would be appreciated by the family.  Online condolences at www.pruddenandkandt.com.

Share Your Memory of
Robert
Upload Your Memory View All Memories
Be the first to upload a memory!
Share A Memory
Send Flowers