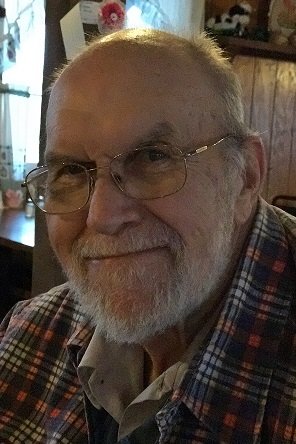 John Zahoransky, 82, entered into rest September 6, 2019 at Buffalo General Medical Center.  Born June 4, 1937 in Reynoldsville, PA., he was the son of the late John and Anna (Orstrawsky) Zahoransky.  John was a floor Inspector for Harrison Radiator.  He enjoyed going to the casino, hunting, fishing, Western movies and watching football.  John is predeceased by his wife Doris (nee Hillyard) Zahoransky, who passed away March 1, 2014