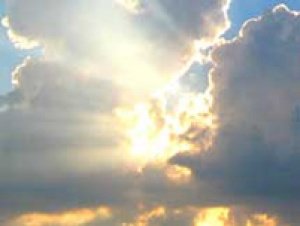 Willard C, Bowers, Sr. passed away March 13, 2008 in Lockport Memorial Hospital.� Born August 24, 1922 in Royalton he was the son of Albert and Nora Seitz Bowers.� Willard served in the US Army from 1943 to 1944 during WW II.� He worked his whole life as a paving contractor with his father, brothers and son at Bowers &amp; Sons retiring in 1994.� Willard was an avid sports fan especially football and enjoyed the outdoors. � Willard is survived by his wife of 62 years Kathryn (Tisack) Bowers.� He is also survived by his two children, Willard Bowers, Jr. and Debra Ann (Michael) Petraglia.� Willard is the grandfather of April Ann Petraglia.� He was predeceased by his brothers Layton and Robert Bowers and sister Norene Remington.� He is also survived by several nieces and nephews. � A memorial service will be held at a later date in St. John the Baptist Roman Catholic Church. <h3>Services</h3> Date and Time to be Announced
To plant a tree in memory of Willard Bowers, please visit Tribute Store
Services for Willard Bowers
There are no events scheduled. You can still show your support by planting a tree in memory of Willard Bowers.
Visit the Tribute Store
Print
Share A Memory
Plant a Tree